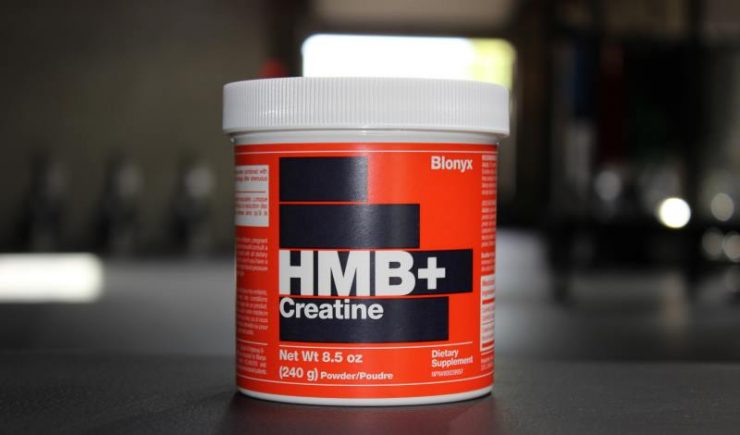 Does Creatine Cause Acne – An Introduction to Creatine

In order to understand the relationship between creatine and acne, we will first need to understand what they are. Creatine is often used as a body building supplement. When it first came onto the market, there were many doubts cast on its safety. Many said that it could not give such positive results while still being healthy for the human body. However, Creatine is actually a natural substance, produced in the human body through the liver and kidneys. It is also found in fish and meat, being a purely natural product.

Creatine is mainly stored in the muscles, which is why it is used for muscle growth. Creatine increases energy production in the cells through an increase of ATP. ATP is the body’s main energy molecule. Creatine is produced from 3 amino acids in the liver and kidneys. Creatine increases water retention in muscles which is how they grow so large. However, many bodybuilders complain that after the cycle of Creatine is finished the gains are lost quite quickly. Creatine can help to repair damaged muscle tissues and also to stimulate the production of satellite cells causing muscle hypertrophy. Below are the main reasons as to how could creatine cause acne in the majority of individuals.

Does Creatine Cause Acne? – Introduction to Acne

Acne is caused when the skin glands clog the canals/follicles in the skin. When this happens pimples of all kinds may develop. If the openings are large it will lead to blackheads. If the openings are small it will lead to whiteheads. Cystic acne is the worst and these can sometimes become infected. It is worth noting that the exact cause of acne has not yet been proven by science. However, it can be said that the community is by and large in agreement that it is caused due to hormonal imbalances. This can easily be seen by the fact that acne usually develops in adolescent, most probably due to hormonal chances. Most research indicates the acne is brought about through hormonal changes. It has to be said that creatine is completely safe. Some ask “Does creatine cause cancer?”, though there is absolutely no evidence to suggest that it does.

Does Creatine Cause Acne – Dehydration

Creatine essentially works by rerouting moisture from the body towards the muscles. The water gives the muscles a “fuller” appearance. However, with less moisture in the body the ability to flush out toxins lessens. This will also make the skin less flexible and dry. Because your body has less moisture the skin will be more prone to acne. This is mainly because the skin will produce more oil, ultimately leading to acne. It is also a good idea to cut out items that increase dehydration when using creatine. Primarily, this means alcohol, caffeine and cigarettes. A group of thieves will steal water even more effectively than one thief alone. Does creatine cause acne? Yes, and one way is through dehydration.

Does Creatine Cause Acne – Testosterone

Does creatine cause acne? The most heavily cited reason that it does is testosterone. Testosterone, alongside DHT, is probably one of the most important hormones in the human body. They are responsible for confidence, libido, new hair and skin growth, strength and much more. A 2014 Australian study demonstrated that depressive symptoms in men with reduced testosterone levels was far greater than those with higher levels.

The main reason that acne develops, like lots of other imbalances, is endocrine disruption. Creatine severely affects the endocrine system, like most bodybuilding supplements. Multiple studies have demonstrated that creatine increases the levels of testosterone by significant levels. A study conducted in 2006 demonstrated a 22% increase in testosterone levels on 20 male subjects. The study was conducted using creatine monohydrate along with an amino acid.

This is as close to proof that creatine causes acne as we will get. Because it increases the very hormones which lead to acne. This can be seen in young teenagers who get increased acne due to different levels of hormones that their bodies are used to. Testosterone is not the only acne known to cause acne. Ultimately these hormones lead to an increased production of sebum, which is most definitely associated with increased levels of acne. Sebum production leads to clogging of the follicles/pores of the skin, causing a mix of bad bacteria and dead skin cells. Eventually this will result in pimples and acne of all kinds, including cysts, acne scars, lesions, white heads and black heads. Should creatine cause acne and other problems for you, these problems need to be addressed. And should creatine cause acne, it could well be as a result of improper testosterone levels.

Does Creatine Cause Acne – IGF 1

Creatine has been shown on numerous occasions to increase IGF 1 levels. Elevated IGF 1 levels will result in inflammation, hormonal changes, acne and increased oil production, as proven by numerous studies. IGF 1 is just as effective as DHT and testosterone at increasing sebum production. IGF 1 also improves the sensitivity of the skins androgen receptors. What this means is that androgens will be far less harmful to the skin, including DHT and testosterone.

Some contend that the reason milk is bad is that it promotes the production of IGF 1. One study demonstrated that young adults who drank more than 3 cups of cow’s milk a day were more likely to have acne breakouts. However, the research is not conclusive. Further, the link between the IGF 1 in milk and the acne outbreaks has not been established.

Does Creatine Cause Acne – DHT

Why does creatine cause acne? The main way is through DHT stimulation. Similar studies have been done that demonstrated that DHT and testosterone levels increase in a similar fashion. Practically all studies are done on creatine monohydrate, the most common type of creatine. In 2009, a study investigated the effects of creatine supplementation on 20 young rugby players. It was a double-blind controlled experiment, the gold standard of scientific experiments. Over a three-week period of creatine supplementation, it was found that testosterone levels actually did not change. However, it did find that testosterone levels were converted to the active form of testosterone, DHT. After 7 days of creatine monohydrate loading, DHT levels increased by a whopping 56%.

DHT, more than any other hormone, has been cited as a primary cause of acne. Some go as far to suggest that DHT is the only type of hormones that results in acne formation. However, this belief can be taken with a grain of salt. DHT is a hormonal byproduct of testosterone that appears in both men and women. When hormone levels fluctuate irregularly, acne is most likely to develop. This is because DHT stimulates over activity of the sebaceous glands, which leads to more sebum production. And increased sebum levels most definitely leads to increased acne levels. Sebum clogs the pores of the skin, leading to dead skin cells and bacterial growth which result in pimples and other forms of acne.

Does Creatine Cause Acne for you?

Should creatine cause acne for you, there are a number of options. Some think that the best way to tackle acne problems is by DHT or testosterone reducing supplements. This is the worst option that can be chosen. These hormones, particularly for males, are vital for multiple aspects of well-being. And at the end of the day acne is simply a sign of your body detoxifying due to an imbalance. The best way is to address the cause, and not to mess things up further by tackling the resulting symptoms. Why does creatine cause acne? The main reasons are hormonal and dehydration.

The best way to treat acne problems is by diet, sleep, water and exercise. But if you insist on creatine supplementation which most definitely does cause acne, then there are a few things you can do. The first is to drink lots of water. Because creatine monohydrate and other forms will dehydrate you which will invariably lead to less moisture in the skin and increased acne levels. Some may advise to go to the pharmacist and get a supplement that reduces DHT and testosterone levels. But you would really be trading one problem for another.

Does Creatine Cause Acne – The Final Word

At the outset, we needed to answer the question can creatine make you break out. The answer is that it undoubtedly does. It leads to dehydration and an increase in hormones proven to increase sebum production. And increased sebum production leads to clogged pores and acne. This is a scientific fact. Many are looking for a form of creatine that doesn’t cause acne, but such a form does not exist. 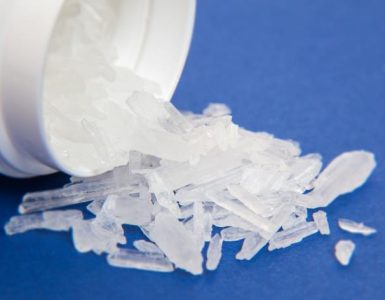 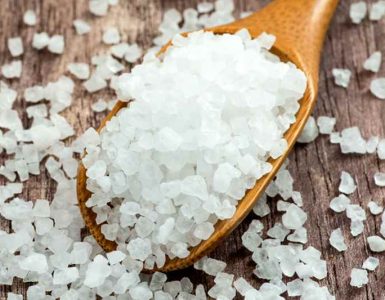 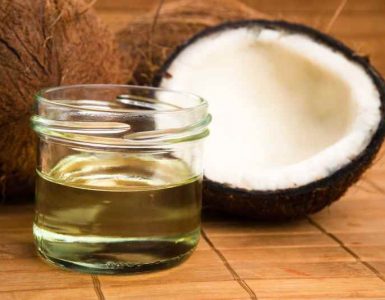 Can Peanut Butter Cause Your Acne?

Does Makeup Cause Acne? Step Away from the Concealer…

Drinks and acne: Do sodas cause acne?

Does Eating Dark Chocolate Cause Acne

Does Birth Control Cause Acne: What Going On /Off The Pill Does To Your Skin

Acne scars: 8 best tips to get rid of them